Nintendo’s Metroid: Samus Returns released this past weekend, and series fans couldn’t wait to get their hands on it. It’s easy to see why; people have been waiting twenty-six years for an official remake of Metroid II: Return of Samus, a title originally released on the Game Boy. Although many felt cautiously optimistic about it before release, Samus Returns is already receiving solid praise, averaging an 88 on Metacritic. While it’s great to see a forgotten title getting recognized, there was another remake of Metroid II that released in August 2016, and sad to say, everyone seems to have forgotten about it.

I’m talking about Milton Guasti’s (AKA DoctorM64) passion project: Another Metroid 2 Remake (AM2R). This incredible title took Guasti nearly ten years to complete, including long periods of no work done. Guasti’s intention was to recreate Metroid: Zero Mission’s gameplay and combine it with SR388’s foreboding atmosphere. Any programmer could’ve easily used Metroid II‘s assets, spruced them up, and released it as-is. But Guasti wasn’t satisfied with just prettier visuals. Even the Metroids, the titular enemies of the series, had been redone. From Alpha to Omega, all of them were altered to have new techniques to keep Samus on her toes. Here’s but a sample of some of the changes he made: 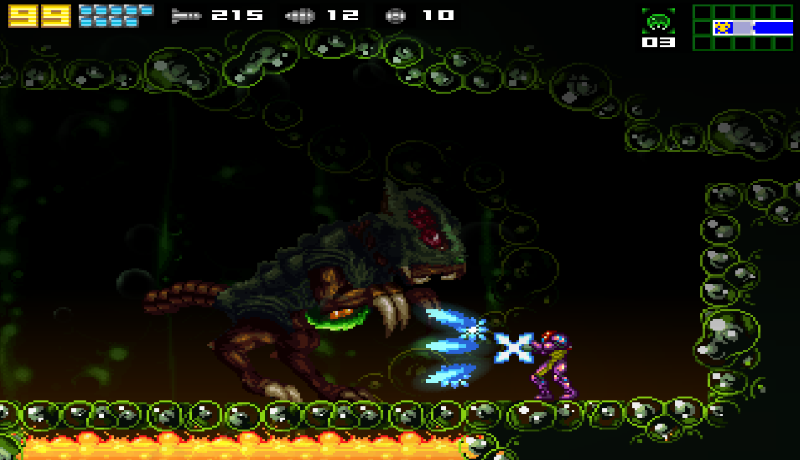 AM2R was a remake done by fans, for fans. Unfortunately, Nintendo tackled Guasti’s development with a DMCA takedown at the same time of AM2R‘s release (which was free). According to Nintendo, the unapproved use of their IP “can weaken [their] ability to protect and preserve it, or possibly use it for future projects.” Metroid: Samus Returns was one of the “future projects” that Nintendo was referring to, and suddenly, it became clear why the company was hell-bent on shutting AM2R down.

Although Samus Returns has been received as a solid title, there are some design choices that ultimately beg the question: Is this the remake fans truly wanted? The 3D graphics are nice, but it’s obvious that the game’s engine was reaching its limits with the Nintendo 3DS’s hardware. The original had survival horror traits because it was easy to get lost and the enemies were ruthless. In Samus Returns, it focuses more on the latter, and since you’re almost always prepared, it loses that sense of impending doom. An entire game mode (Very Hard) is locked behind an exclusive amiibo paywall. On top of having extra items being unlocked via Samus amiibo purchases, it feels like Nintendo is charging for what are basically cheat codes, but that’s another subject for another day. Although these are small gripes to put up with in exchange for a solid title, there are ways to give fans exactly what they want without such compromises. 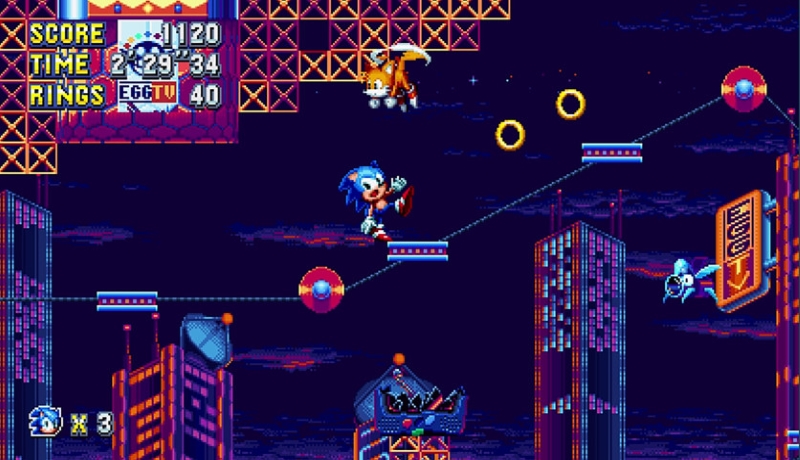 When looking for an example of this, Sonic Mania is a great place to start. It was a fan-made revival of Sega’s flagship franchise, one that released just last month. Not only did it receive extremely high praise, it also sold very well, becoming the number one best selling title on the Nintendo Switch during its release week…worldwide. But what does Sonic have to do with Samus? The answer lies with their respective publishers.

Nintendo seems to be the Disney of video games. Despite their affable exterior, they’re infamous for micromanaging their IPs and protecting them with unyielding fervor. AM2R‘s fate and the advent of Samus Returns are crystal-clear examples of this. Sega could’ve easily done the same with Sonic Mania, but Sega saw a mutual opportunity instead of a nuisance. Christian Whitehead, Headcannon, and PagodaWest Games collectively worked on the title, with the goal of the game being better than something you’d see on the Sega Genesis, while staying just under the Sega Saturn’s performance ceiling. The publishing company noticed their effort, and instead of shutting them down, Sonic Team head Takashi Iizuka decided to collaborate with the indie developers to make their “passion project” as amazing as possible. Because of this, they accomplished both organizations’ objectives in a profoundly meaningful way. 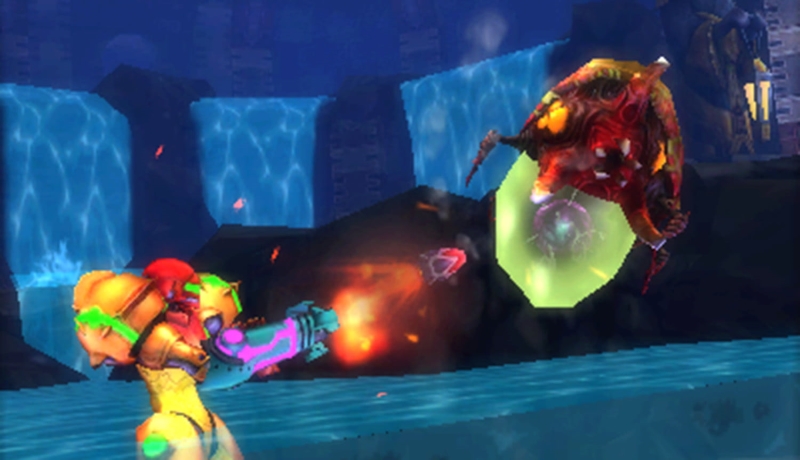 Sega took the risk, and it quite literally paid off. So with all of Sonic Mania‘s success, why has Nintendo been so afraid to follow suit? Capcom wasn’t scared to officially sanction Street Fighter X Megaman, and they released that for free, to boot. When a publisher decides to ignore a particular title from a prestigious franchise for over a quarter-century, one can’t blame fans for wanting to remake it themselves. Especially so when it shows what a small, dedicated team is able to accomplish. Instead of Nintendo giving that team’s labor of love their backing and support, they tend to C&D it in spite of that team’s sustained passion as well as their commitment to seeing it done right.

Nintendo doesn’t seem to realize that the barrier between “fan work” and “official work” has begun to blur into near-nothingness, and their real problem is that their policies stand in direct contrast to the winds blowing through the age of crowdsourcing. Instead of capitalizing on that and giving a fledgling developer a leg up in the industry (while getting a game for their systems that will likely sell well enough to justify any related costs), they decide to shut something down and commission someone else to do that job. This practice only ends up wasting valuable effort and time expended by so many people, resourced entirely from a deep and abiding love of neglected chapters in a copyrighted franchise.

Nintendo handled their issue like most publishers would, and that’s fair, because it is their IP, after all. But for once, it would be nice to see Nintendo give the nod to someone who’s shown the ability and drive to do a stellar job on their own. It’s certainly food for thought.